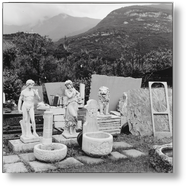 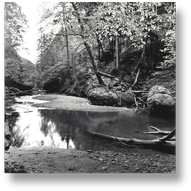 How to overcome the baser more… 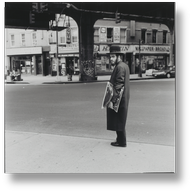 Land of the Phaeakans more… 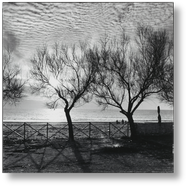 Calabria - Land of the Phaeacians

„ …Calabria is at the toe of the boot, the extreme south of Italy - lapped by the splendid crystal blue Ionian and Tyrrhenian Seas and separated from Sicily by the Strait of Messina“ with these words the local tourism authority describes this unique italian region.

This southern part of Italy in the immediate vicinity of Sicily is historically saturated by antique relics and is equated with the wellkown mythical kingdom Scheria of King Alcinoos and the Land of the Phaeacians. Here the Homerian Ulysses found his lovely Princess Nausicaa on the beach. The folk of the Phaeacians had derived themselves from a son of God Poseidon and were said to be gifted seamen and shipbuilders. Their hospitility helped Ulysses to get back to his homeland Ithaca - by a fast phaeacian ship.

In the same Epos of the Odyssey the two sea monsters Scylla and Charybdis both situated in the Strait of Messina are dramatically described. Scylla belonged to the continental part of Italy and Charybdis to the insular part of Sicily. They are still visible under special flow condition in the Strait of Messina. As big swirls or eddies up to one nautical mile in diameter they show themselves in the northern entrance of the Strait. One can observe heavy breaking waves on the edge of these nearly roundshaped eddies and the big container ships on their way to the port of Gioa Tauro take wide berth of them. The monsters name is still living in the recent italian town of Scilla.

The agriculture-land of Calabria is very rich and fertile with great plantations of olive and citrus trees and on the markets one can find the best vegetables of the whole Italy. The phoenician, greek and roman roots of the country are still perceivable in the population. The dark tanned skin the bluish-black hair and the great dark brown eyes make especially the young boys and girls very attractive, so one can understand Ulysses to stay here a little longer.

One must not conceal that all these qualities are still vivid, but on the other hand the industrialization and unfortunately the organized crime have also here inflicted wounds to land and population.

In particular the so called ’Ndrangheta, the most powerful criminal syndicate in Europe, is a big economical factor through their drug trafficking, racketeering and illegal real estate transactions. The mafia-like structures derive back to the 19th century and are deeply rooted in the society. For a traveler it is nearly impossible to detect any of their activities in the public, but one feels often reminded of them by burned-out ruins, left unfinished road projects and strange contruction projects like the port of Gioa Tauro, that this organisation seems to be active and effective in the whole region. More….

Calabria
Land of the Phaeacians 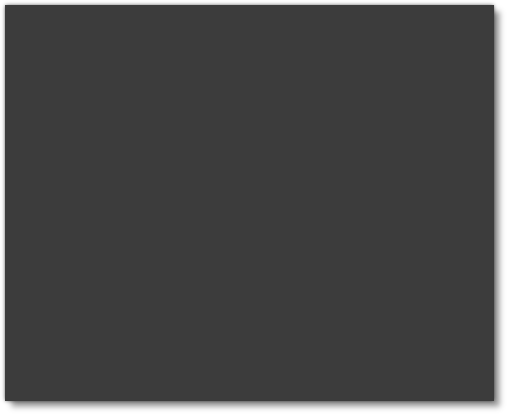 Java is a trademark of Oracle Corporation

Photo Copyright by Dr.Kai-Uwe Nielsen for all countries | No part of this webpage and photographic images may be reproduced in any manner whatsoever.